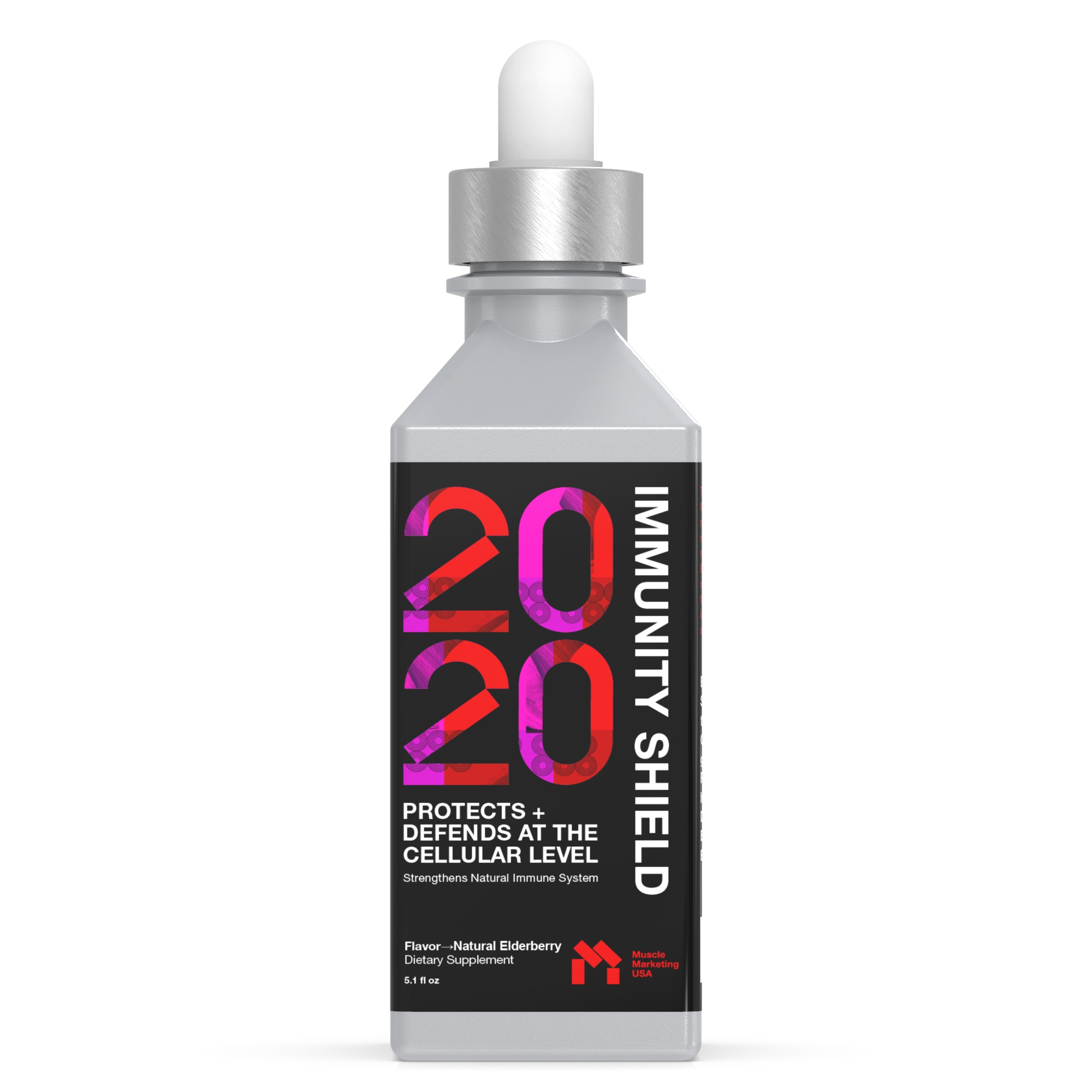 An advanced Immune Defense support that will help you fight off free radicals that can damage cells and impact immune health.

Elderberry Extract
Elderberry is packed with antioxidants and vitamins that help boost your immune system. It could fight inflammation, stress, common colds and flu and protect your heart too. It works by clearing the body of free radicals that damage cells at the DNA level.

Larch Arabinogalactan
Improves immunity by increasing resistance to common and uncommon infections. It works by stimulating the immune system through increasing the number of probiotic bacteria in the gut as it undergoes fermentation.

Monolaurin
It is known to boost general immunity against any seasonal pathogen attack. It exerts its anti – microbial activity by disrupting the outer covering of the bacteria and virus leaving them vulnerable to attacks from biological acids and immune bodies.

Vitamin C (Ascorbyl Palmitate)
It is a potent antioxidant which contributes to immune defense by supporting various cellular functions of both the innate and adaptive immune system.

What are you looking for?

Thanks for submitting your review !
We will publish it once approved.CONTINUE SHOPPING